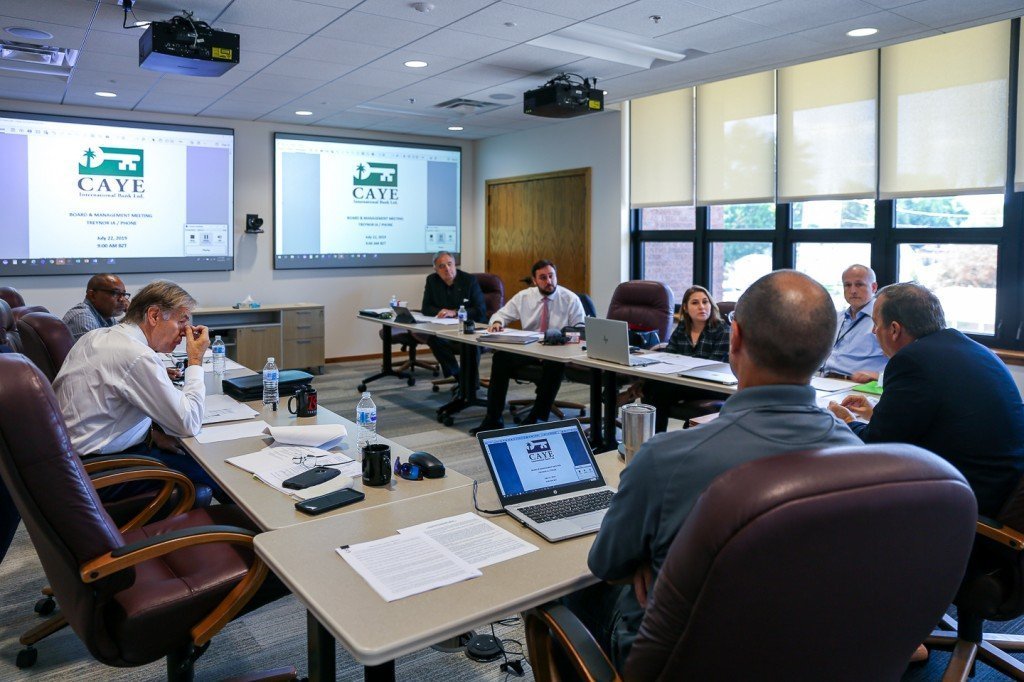 Caye International Bank’s senior management and board of directors, chaired by Joel Nagel, recently met with their counterparts from TS Bank, one of the only American correspondent banks that serves Belize. Meeting in Council Bluffs, Iowa for three days, the trip included management meetings, board meetings, informal dialogue, and discussions on matters ranging from profitability to communications. The delegation also enjoyed a break from its work-related talks when it visited the Southwest Iowa Renewable Energy (SIRE) plant, which converts corn into ethanol fuel.

The Importance of Cultivating International Relationships

Caye International Bank Chairman Joel Nagel believes that cultivating both professional and personal relationships is essential in today’s financial climate. Belize is currently facing a situation in which many of its financial institutions and banks have been isolated from the international financial community and are under pressure from the U.S. and Europe. However, even with the extra scrutiny, Nagel emphasized that the clients of Caye International Bank have been “well vetted and operate within acceptable norms.” 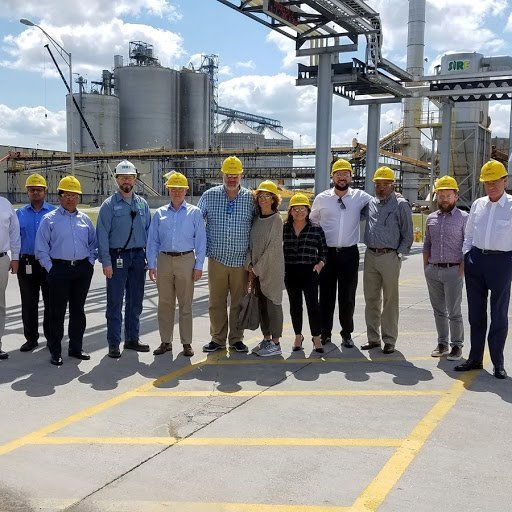 Ending on a High Note

The three-day trip ended with a homestyle barbeque that included corn-fed beef steaks and locally grown produce, leaving a great impression on the Caye International Bank delegation. Nagel said that “the people of Iowa and Belize share the same traits of friendliness and hospitality. They just did so much to make us feel at home.” He added that the trip will positively impact the bank’s capacity to broaden its services.

The TS team committed to holding another meeting next winter on Ambergris Caye where Caye International Bank’s staff will get to return the favor of TS Bank’s hospitality. More importantly, the visit will be an opportunity to continue the cultivation of the relationship between Belize and the U.S.